Action Man was becoming less military, and more adventurous by the late 1960s. The Polar Explorer, Jungle Explorer, and Mountaineer sets of 1969 were a new way of giving Action Man adventures without war at the forefront. A separate Base Camp was also made for him. The accessories could be bought separately and included:

The Polar Explorer was a popular set, especially when it snowed. 1st issue materials were of heavier material than later versions and little details such as ski stick tips not having silver tip, hat becoming plastic, etc. The woven union jack was later replaced by a printed one. Over-trousers went from hooked braces to elastic. White rimmed goggles went from elastic to plastic straps, skis from spring tethers to elastic bands! The jersey should be black. The Polar Explorer is often paired with a blue Anorak (to match over-trousers) however strictly speaking this was originally intended for the Mountaineer. The map is a polar region version and not the 'countryside' version associated with the soldier ranges. A Base Camp and a Sledge and Dog Team were sets that were available for the early Polar Explorer, but these were not available much past 1971. 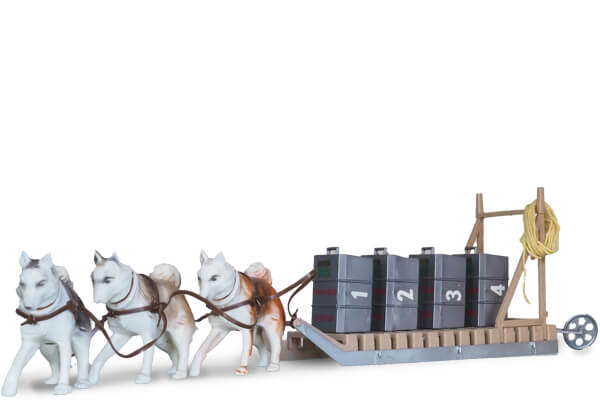 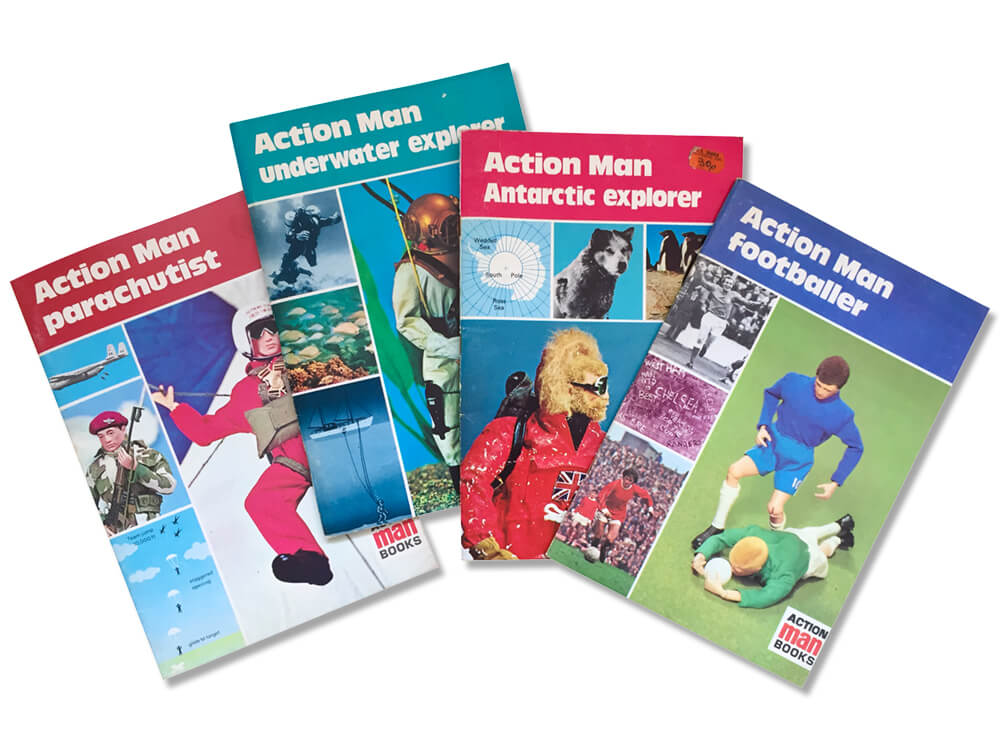 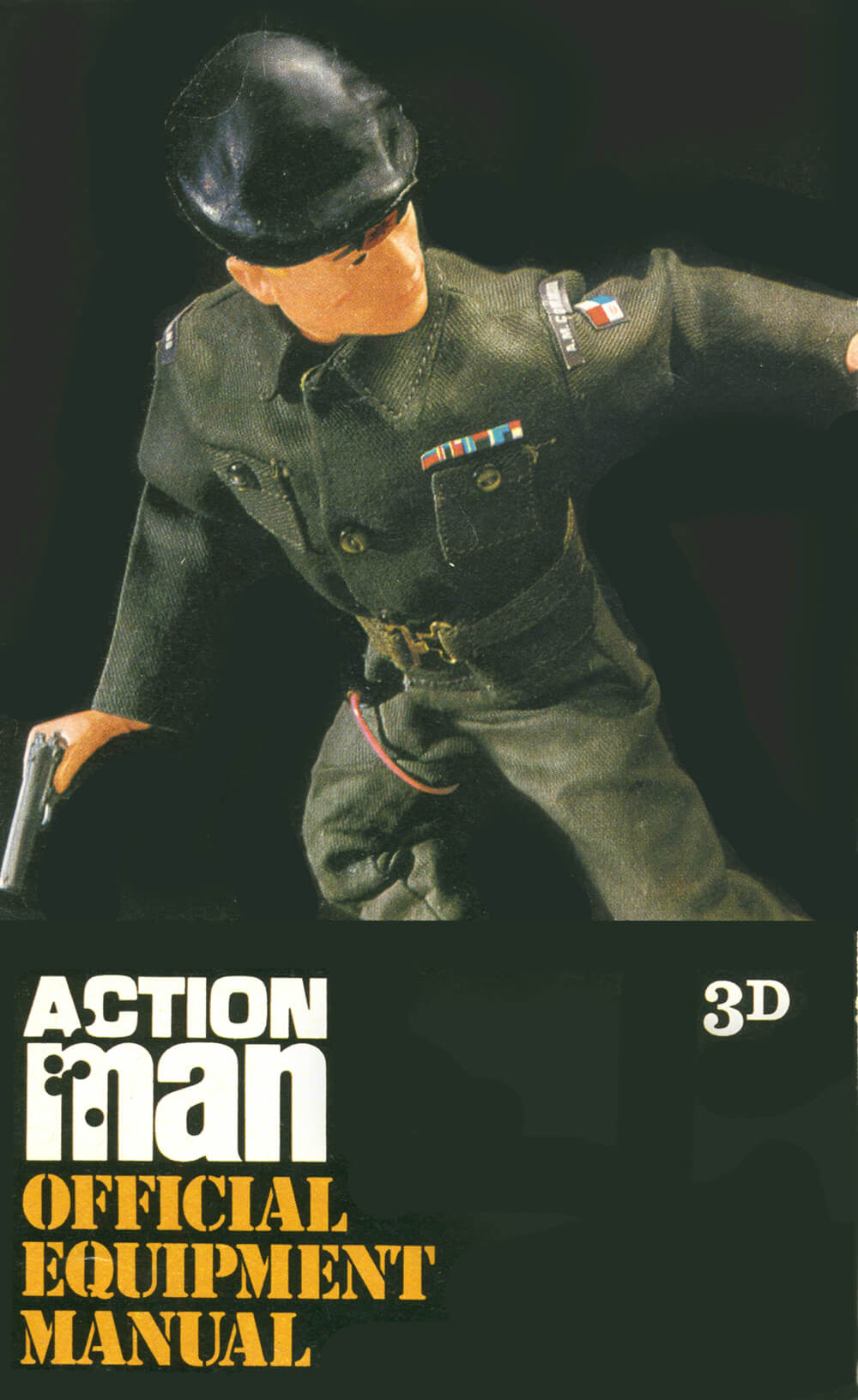