The Argyll & Sutherland Highlander. Originally launched in 1970 the 'Famous British Regiments', renamed the next year 'Famous British Uniforms' and colloquially known as the 'The Ceremonial Range' were fantastically detailed. They included the Grenadier Guard and Argyll & Sutherland Highlanders (and the Parachute Regiment [battledress]) to begin with. It later included the Royal Marines [No.3 Dress], Life Guards, Royal Horse Guard (Blues) and 17th & 21st Lancers. A separate Horse was also available without, or with full dress saddle.

The Action Man Argyll & Sutherland Highlander is a very authentic looking uniform. It is uncommon in mint condition as it had a short production period and fragile parts. The sporran belt is easily broken at its end, and the frog (as with the Royal Marine) is unique to its own outfit. The Glengarry cap has either a chequered band made as a sticker, or a two-piece with a cellophane printed top part which tends to separate and appear tatty. It should have a black ribbon at the back. There are at least two different Glengarry badges to be found, in both plastic and metal. The SLR should have a white elastic adjustable strap. Boots are the lace-up type with the narrower fitting, as per the original British Infantryman. The 'current' figure when this uniform was launched was the new flock haired Action Man with hard hands. Painted head Action Man in the images dating from 1966-1969 chosen for display only. 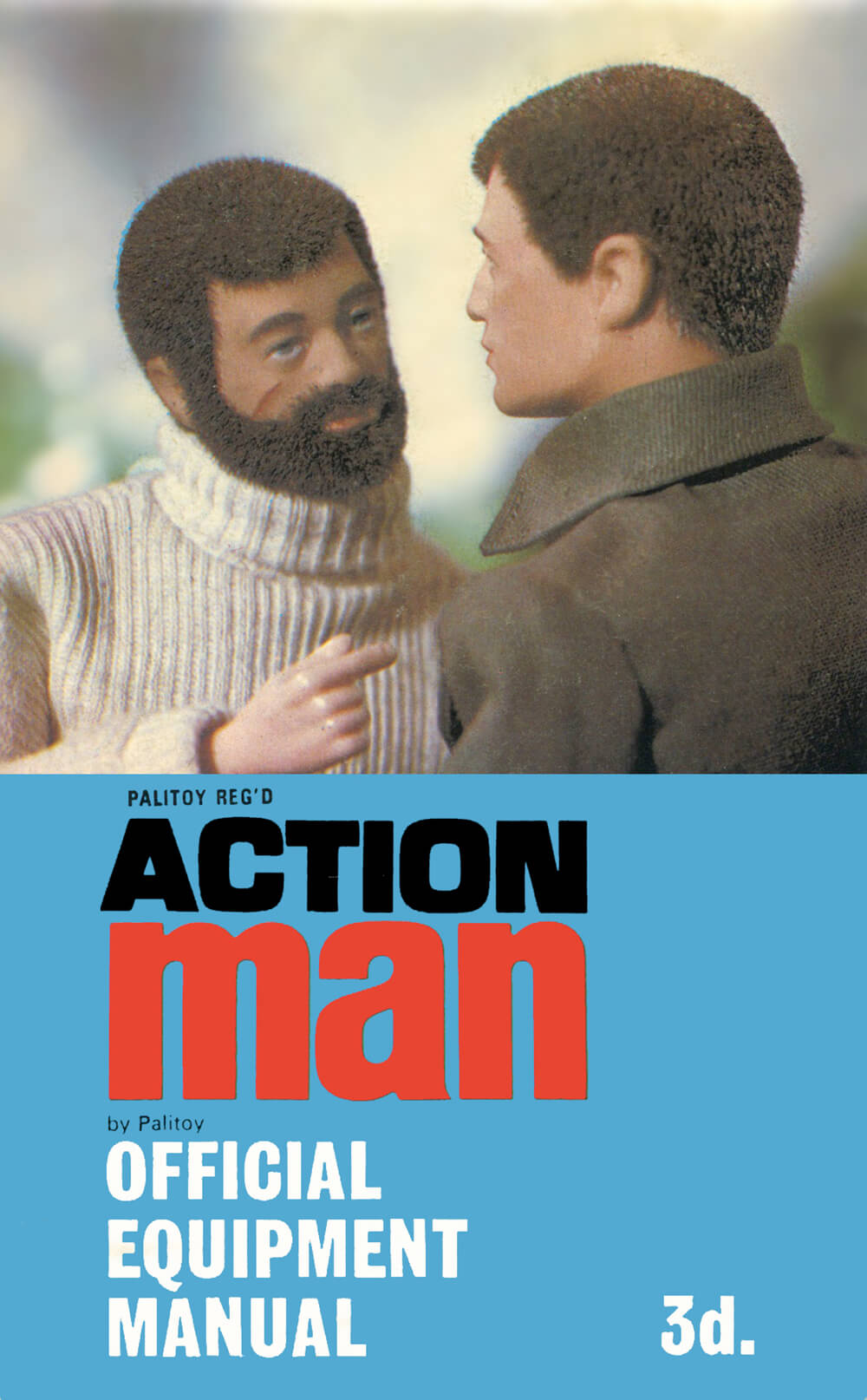